The Summer Fun Day at the Waterworks Parks was once again another very successful project run by the young people of the Event Management group.  The group worked hard in the run up to the event planning, organising, budgeting and working as a team to create yet another free event that the whole family and community could enjoy. Not only did the young people book the artist and performers they based the event around an American style theme and spend a lot of time creating their own pieces of art in the weeks leading up to the Summer Fun Day. The weather was definitely on our side and the event was flooded with families and children who stayed to take part in the much loved Treasure Hunt, laughed and giggled with the magician, had fun making arts and crafts and danced along with the Street performers.  The day ended with very happy children face painted in their favourite character or dazzling in glitter and a spectacular balloon from our amazing balloon modeller. The event management had really positive feedback on the day and they agreed the event was a great way to kick off the festival.

New Lodge Arts were delighted to work in partnership with C21 Theatre Company to deliver ‘Annie’.  The project ran from 24-28 July 2016 with 18 budding young performers who took part in a range of Dance, Drama and Singing workshops.  Led by an artistic team of Aimee McGoldrick and Jess Dane, the young people had a fantastic time working on this project.  The final performance took place on Friday 28th July to an audience of family and friends.

One parent said ‘My daughter was not used to do things without her older siblings but she was completely happy participating in this.’

Back again for the second week, C21 Theatre Company took the lead on delivering the Summer Drama Camp – Matilda.  Based on the popular story from Roald Dahl, the young people fantastically  portrayed the much loved characters Matilda, Miss Honey and of course the dreaded Trunchbull!  Led by Debra Hill and Jess Dane, the young people took part in workshops in singing, acting and dancing in preparation for the showcase on Friday afternoon.  The performance was fantastic and showed the tremendous talent of the young people involved.  Parents were impressed by what their child had achieved during the week.

One parent said ‘These activities give the children a better sense of self-worth from a young age’. 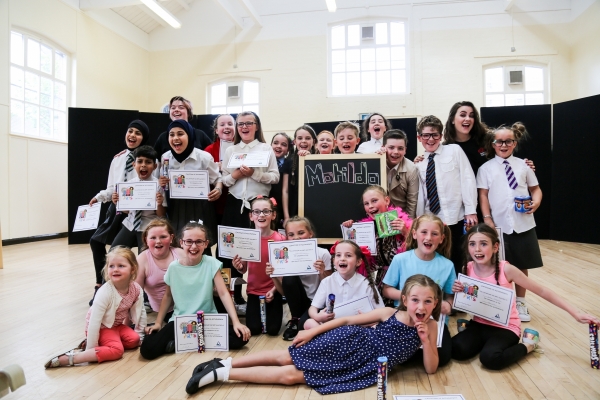 We were delighted to welcome Sarah Davies and Brona Jackson back for the fourth year to deliver our Junior Academy.  This year, they took on the much loved gangster tale ‘Bugsy Malone’.  The young people loved getting to play the amazing characters such as Tallulah, Fat Sam and of course the two rival gangs.  The girls especially enjoyed getting dressed up in their fancy costumes for the Friday showcase. 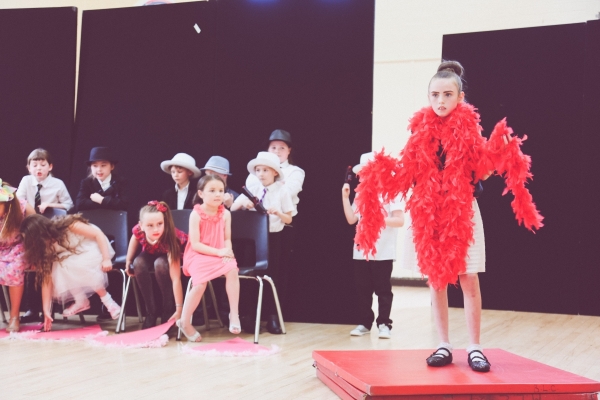 As part of this year’s Summer Events programme, New Lodge Arts delivered its fourth Summer Street Party.  The event took place on Lepper Street on Saturday 12th August with an exciting array of activities.  Highlights included street performances from C21 Theatre Company, Pirate Peggy and Sideshow Ramone.  Audiences were wowed by the amazing magician Caolan McBride.  Audiences had the opportunity to take part in workshops and an array of arts and crafts.  But the overall highlight was the Foam Party which was hit with all the younger audience members. 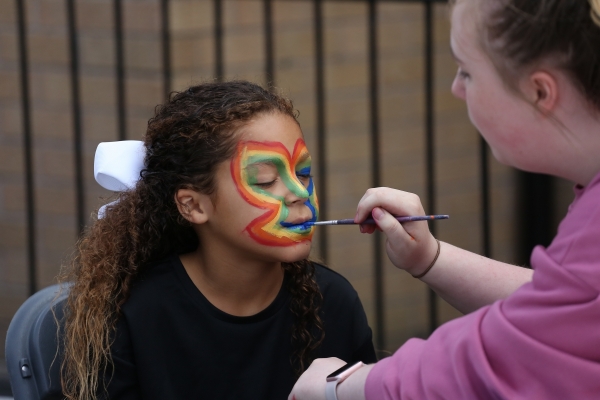 For this year’s Summer Arts Academy, we were delighted to stage a production of the hit musical – Fame JR led by Sean Mullan (Artistic Director), Sarah Davies (Musical Director) and Rochelle McParland (Choreographer).

32 young people from across North Belfast participated in the programme.  The rehearsals were held during the weeklong residential in Ballyhornan Scout Centre.  The young people were immersed in a busy schedule of singing, acting and dancing in preparation for the Friday and Saturday night showcases in the Waterfront Studio.

Over 400 people attended the performances which showcased the talent of the young people.  The young people really excelled this year and put on a fantastic show.

Anne Delaney, Arts Programme & Operations Manager said ‘Bringing Fame JR to the Waterfront Studio was an amazing opportunity for the young people and they did not disappoint.  Two brilliant performances proved what a talented bunch of young people we have.’

One parent said ‘Thank you so much for the opportunities you provided for both my boys, they truly had an amazing time and their experiences were second to none!’. 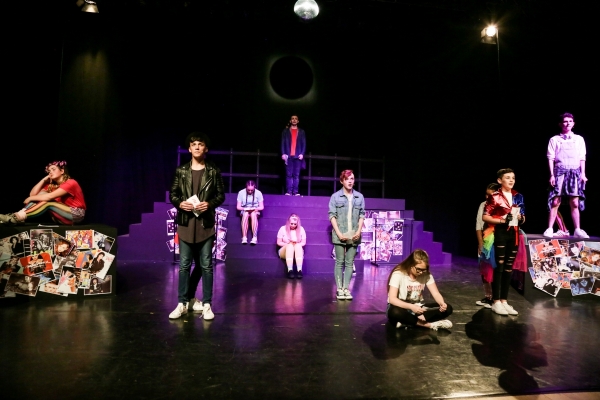 We were delighted to work in partnership with NACN Theatre Company in Rathcoole on this year’s TBUC Summer Camp – TADA funded by The Executive Office.  The group included 28 young people New Lodge Arts and Newtownabbey Arts & Cultural Network Theatre Company.

The group headed off to the Share Centre in Enniskillen for an action packed weekend of drama workshops, team challenges, bush craft, scavenger hunts, sailing, swimming and teambuilding.  The group had an amazing experience on the residential and it was clear to see the positive impact of using arts a as a tool for bringing people from different cultures together.

The group worked towards a performance at which was held in the Duncairn Art Centre on Wednesday 26th July 2017. 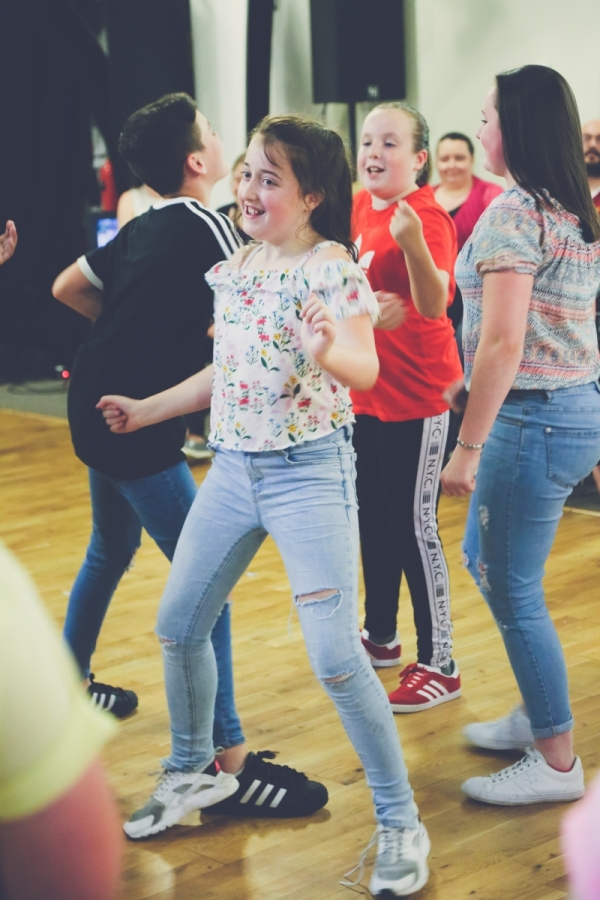